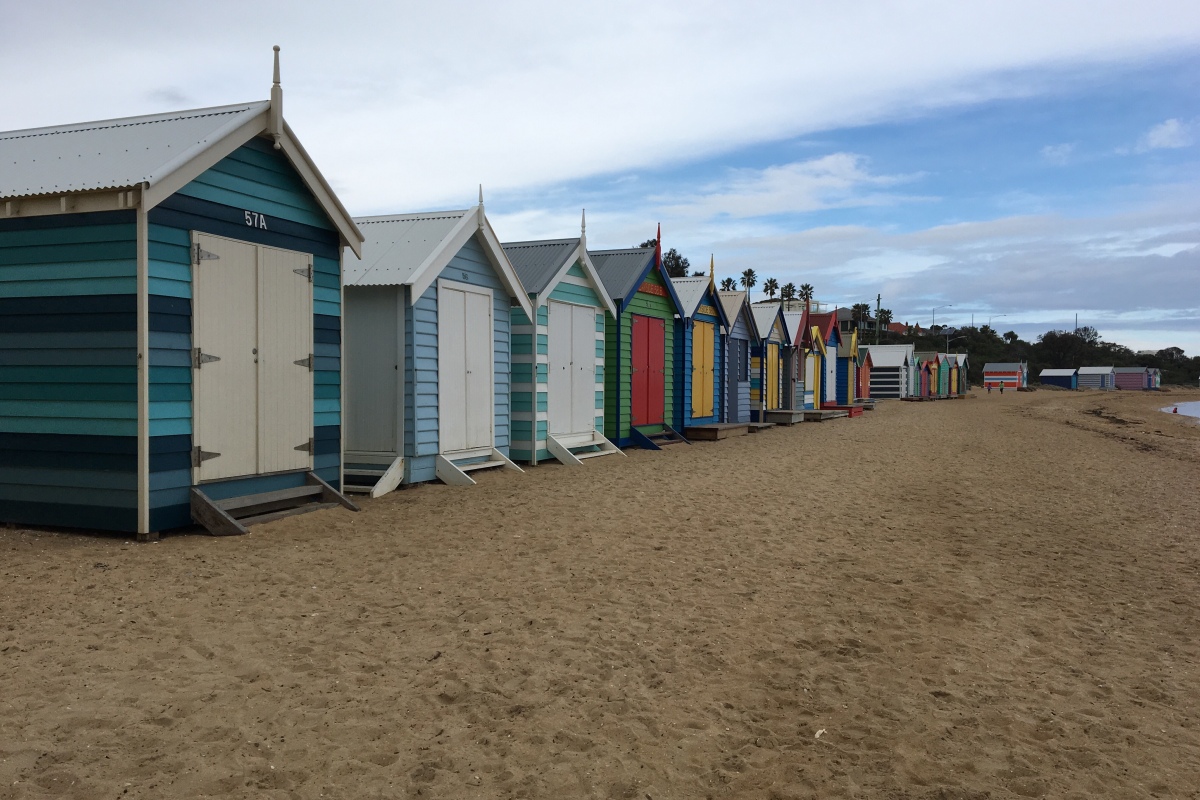 Melbourne.. the dream get away for foodie and art lovers.

Being Mr Greenfields birthday weekend I wanted to plan a short getaway for us. Melbourne is only around 3 hours flight from Auckland so it is easy enough to go for a long weekend. 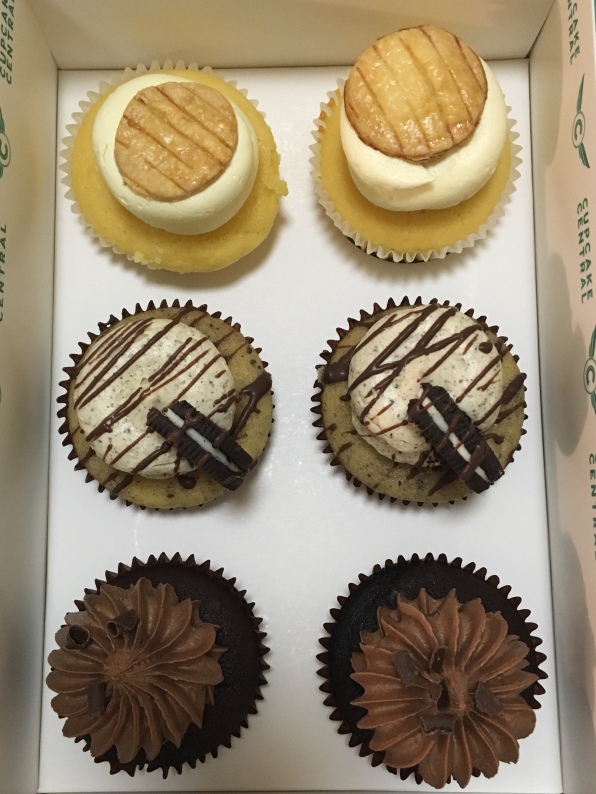 Our weekend really was planned around exploring the city by tram and foot, finding hidden food joints and consuming copious amounts of beer and cocktails. 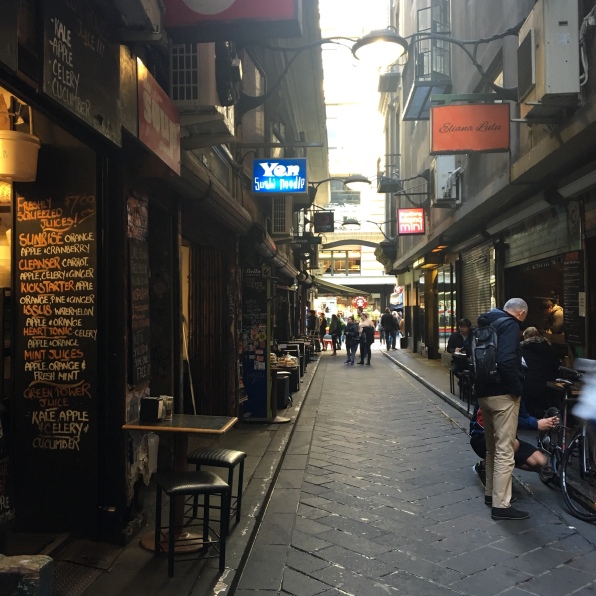 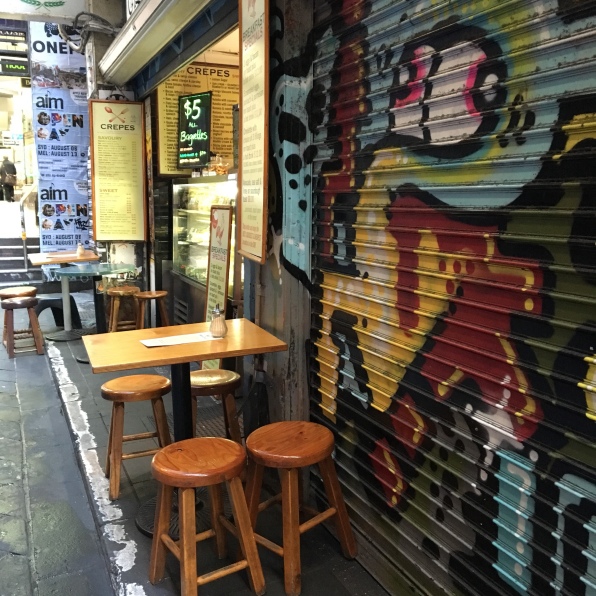 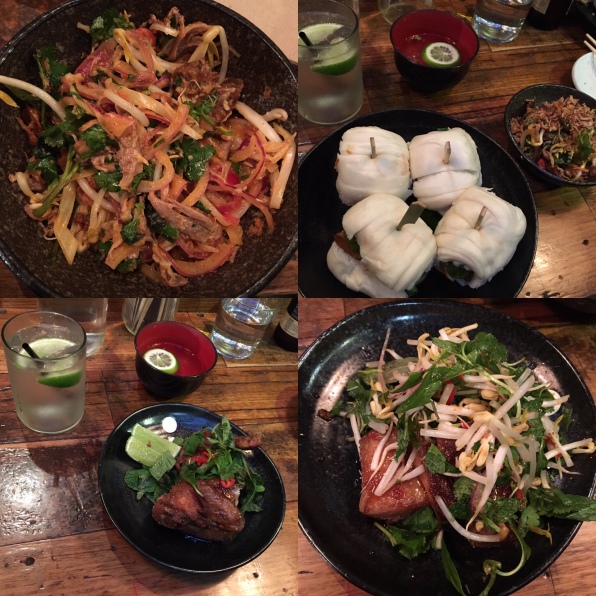 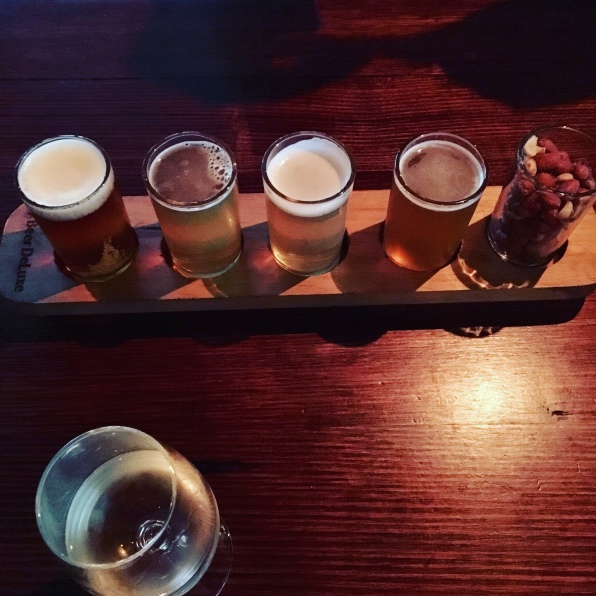 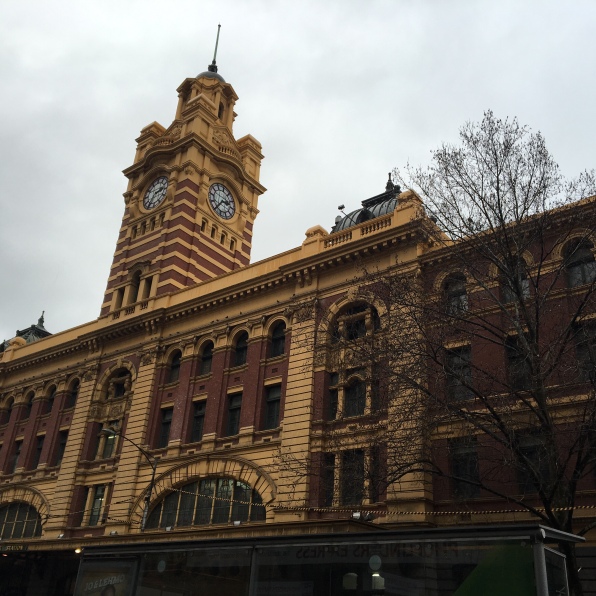 We had been told that Melbourne had alot of “hidden” bars and we had been told about one in particular by a friend. This place was Eau de Vie, it was down a dark alley way and we actually passed the door as there was no sign, no sound, no indication that this one door was the bar we actually thought it was the door to apartments.

We had a go at opening the door and as soon as we opened it the sound blasted out at us, there was indeed a hidden bar inside! As we ventured in we were presently surprised at the atmosphere and the cosy feel of the place. We had heard the cocktails here were phenomenal and we were not disappointed.. 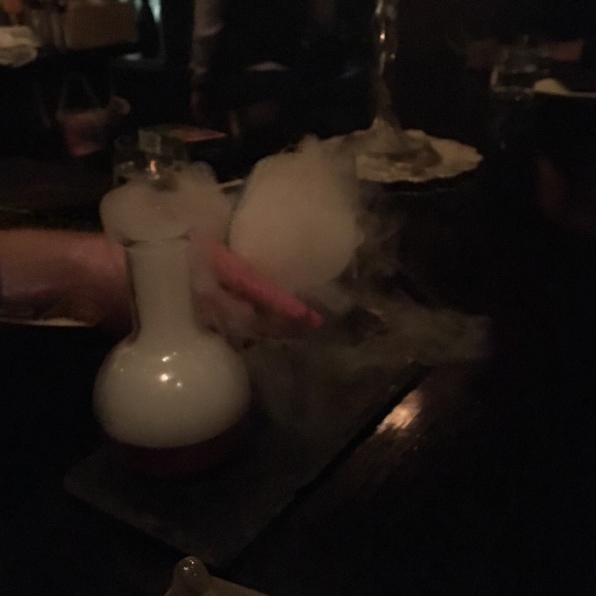 We found another not so hidden cocktail bar that is also worth a mention. The name of it was Cookie and it had the biggest drink list I have ever seen! These cocktails didn’t have the same presentation as the Eau di Vie but the flavours and variety were outstanding. 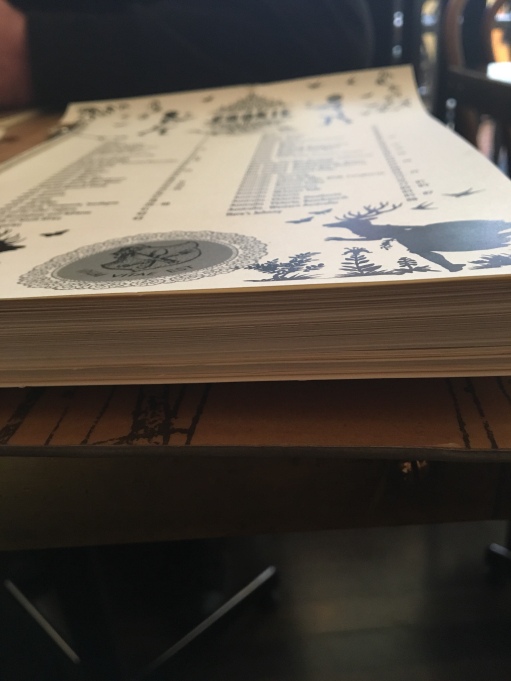 Thickest drink menu I have ever seen 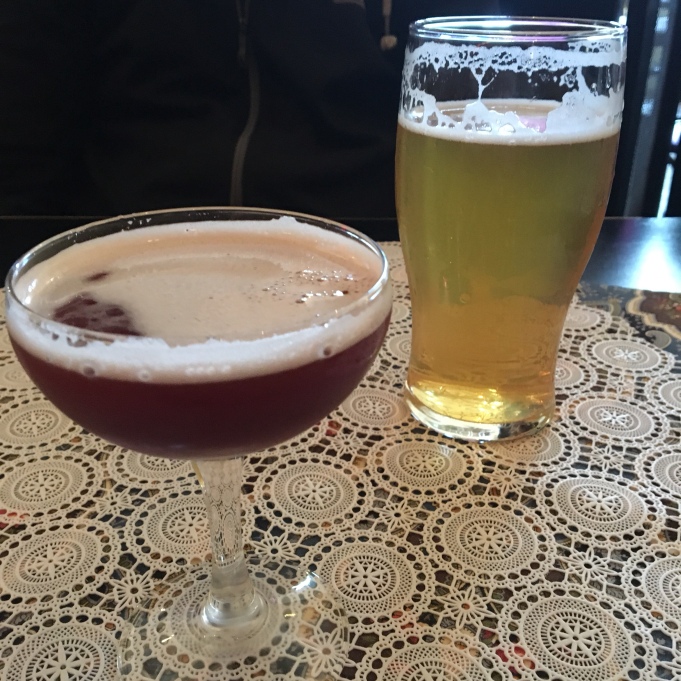 Ok anyway who knows Shaun and I know that we love a good antipasto platter.. If you are in Melbourne and after a good antipasto then 39+ Pizzeria is worth a mention! The bonus being the meat is hung on a washing line type structure which makes the platter very instagram worthy.

Ok I want to provide some proof that we didn’t just eat our body weight in food whilst in Melbourne. We did also get out and explore some highlights of Melbourne.

We went to St Kilda and were peering in the rocks in search for the famous St Kilda Penguins. We saw a few but were only able to capture one on camera, a baby penguin. 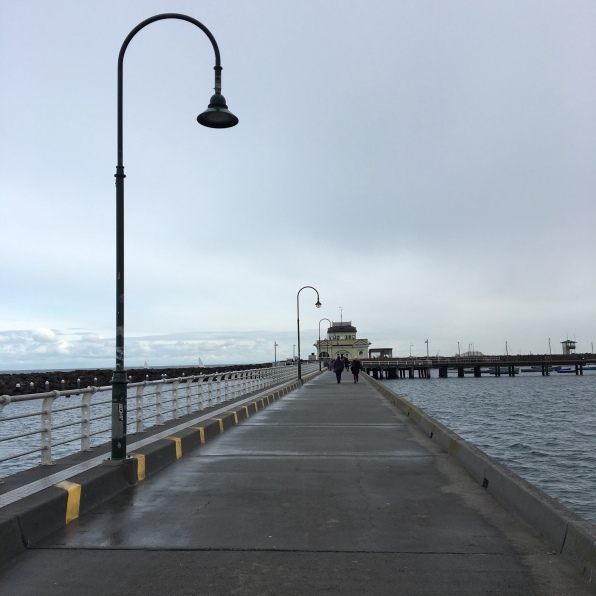 Baby penguin hiding in the rocks
We paid around $32 per person to visit the Eureka Skydeck with “The Edge” Experience included. This experience involved being being in a glass cube (glass walls, ceiling and floor) and getting extended out from Eureka Tower’s 88th floor. The site says the cube suspends nearly 300 meters! 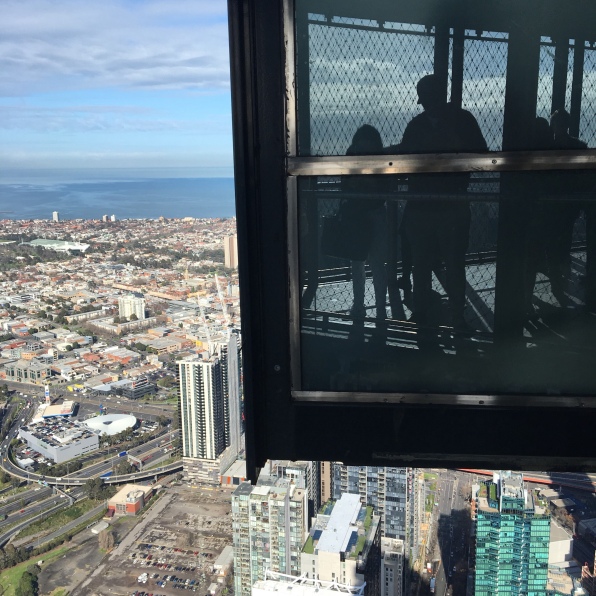 It would have been easy to spend alot more time in Melbourne exploring the streets and secret food spots but we did a pretty good job in the time we had. Until next time Melbourne! 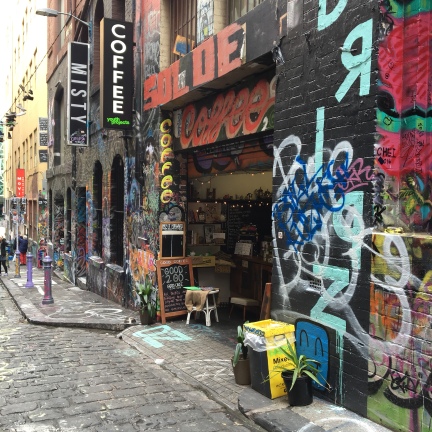