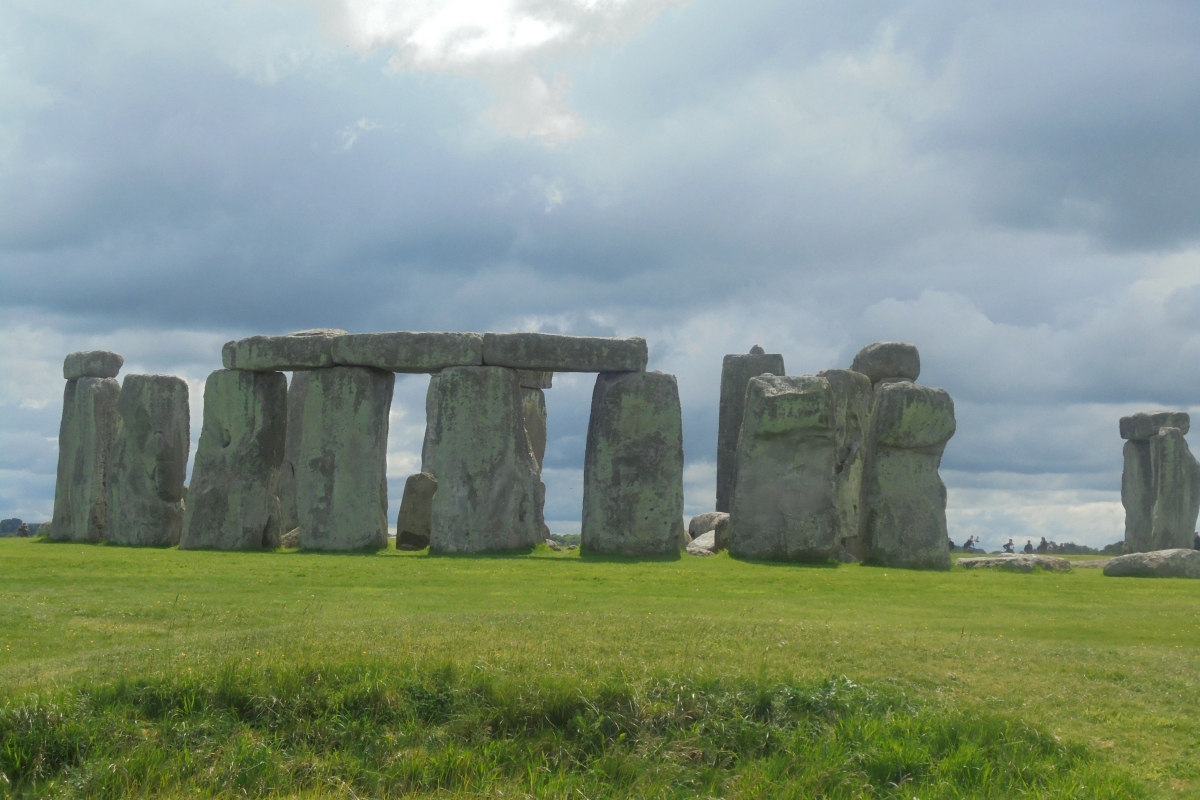 On the way back to London from our topdeck tour, We left Cardiff early and our first stop was Bath.

Once in Bath we had several hours to go explore the city and visit the roman baths. We were quite gutted when we found out that you can no longer swim in the actual roman baths! Alot of the hotels have their own baths but we were hoping to go in some original baths. Whilst we could not swim in the baths we wanted to at least see them so we spent over an hour walking through the building which is now a musuem for the baths.

We learnt that people would throw items into the springs as an offering to the god as they believed that they would be given a good life from the gods. Alot of the items were showcased in the musuem and included coins, jewellery etc. The coin collection in the Musuem was amazing, some of the coins dated back to 32BC – 274AD and the value of some of them would of been a months worth of wages so some people really invested in the belief that the god would give them something in return.

The baths were just like giant swimming pools, I even put my hand in one and the water temperature was not as warm as those thermal springs we have in NZ however the water still looked enjoyable with steam coming off it. One of the most interesting rooms was the hot room (what we would know as a sauna) the floor of this room was stacked up on tiles so the heat would come from underneath it, the floor used to be so hot that you would have to wear sandals to prevent yourself from burning the soles of your feet. Imagine being in a sauna that hot these days! 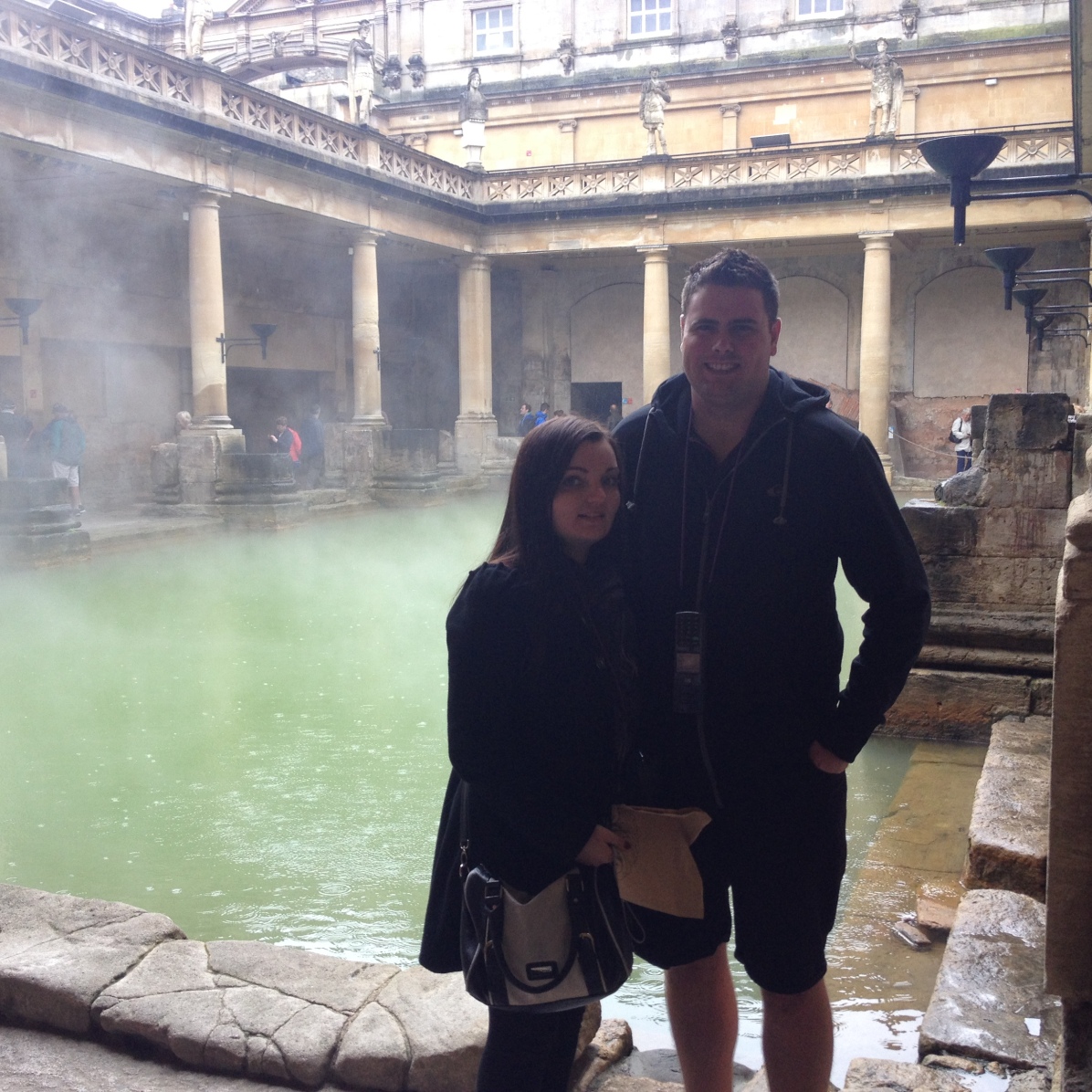 So although we couldn’t swim in the water there was one thing we could do and that was drink the water. As horrible as it sounds the water is meant to have alot of health benefits. We both tried the water and both agreed that it tasted like warm muddy water! It was awful but at least we gave it a go. 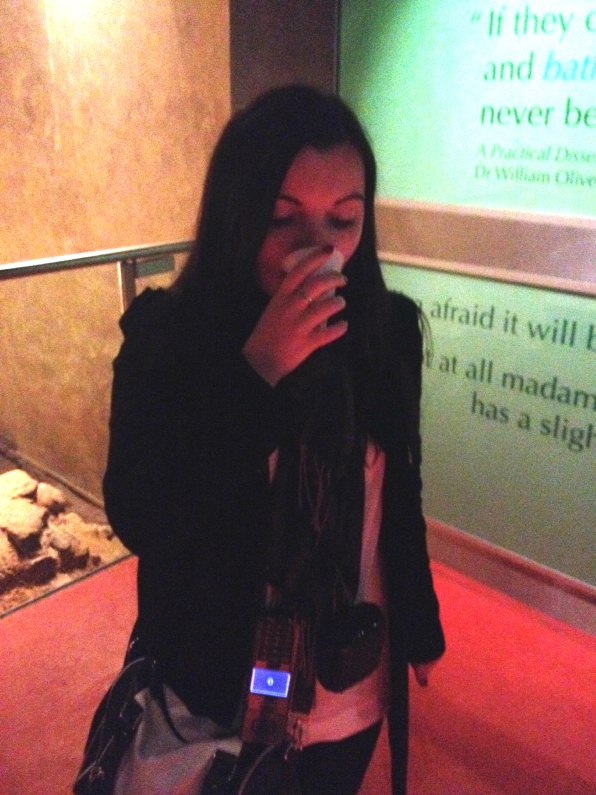 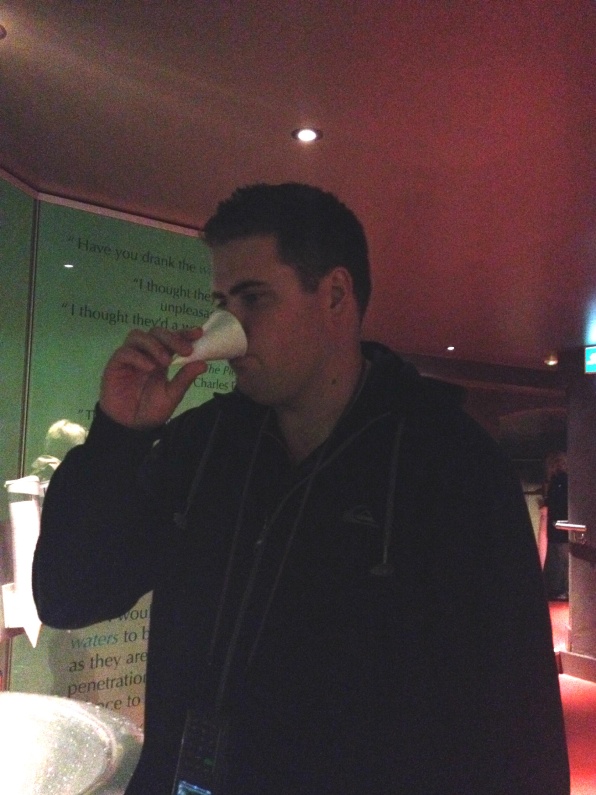 We also walked around the different churches in Bath, had tea and scones and we found a rugby world cup store that was full of NZ rugby gear including Haka gear that we haven’t even seen in NZ. 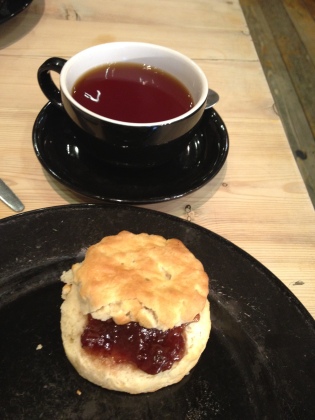 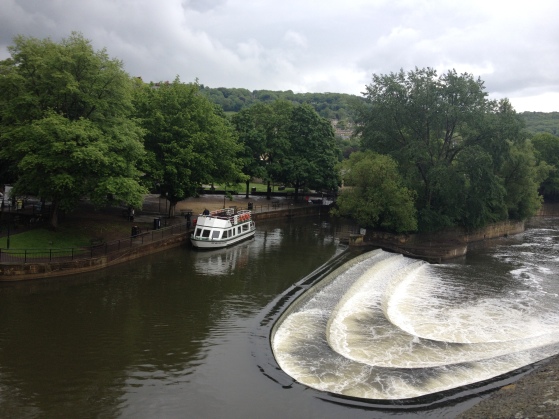 Our second stop of the day was Stonehenge.

For those of you that dont know, Stonehenge is a ring formation made out of stone. Some of the stones are 7 metres high with a few metres of stone under the ground as well. Nobody actually knows who created the stone formation but archaeologists have lots of theories and believe it was created between 3000BC to 2000BC. After seeing the rocks and taking photos from every angle possible it was time for us to get back on the bus and continue to London where our tour would end. 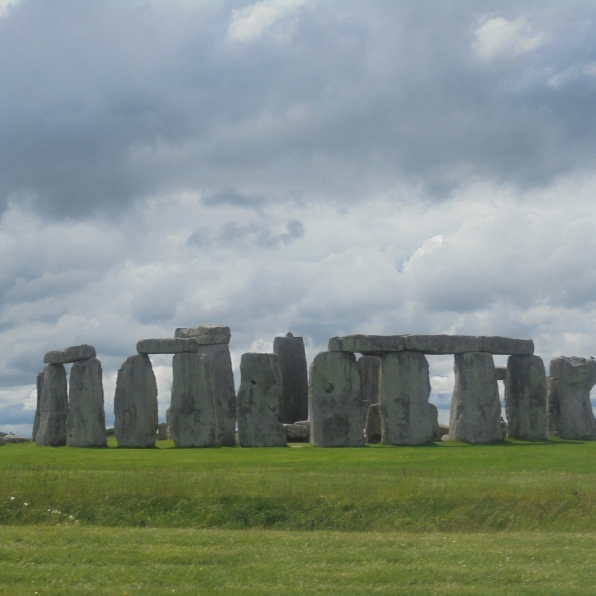 We ended up arriving in London reasonably early so we decided we would do the Jack the Ripper walk that evening. We took our stuff back to my friends house on the other side of London then came back into central London to do the walk. The Jack the Ripper walk was about a murderer from the 1880’s who to this day remains unnamed. The tour took us around some of the places where the murders took place which was on the east side of London which back then was the slums. East London used to be full of factories which would attract the working class so it was definitely seen as a lower socioeconomic area then the other side of London.

We learnt that there were about 80 thousand prostitutes in London at the time of Jack the Ripper. So as you can guess his victims were indeed prostitutes. The prostitutes used to offer alot of ‘knee tremblers’ which meant quickies up against the walls! We also learnt that up until the early 1900’s you could buy pure cocaine over the counter at Harrods so London was definitely a different place back in those days.

We learnt about 5 of the Jack the ripper murders and the conspiracy theories about who the killer was. We definitely enjoyed the tour.