Our first stop in Germany was Dresden (just a day stop). It was freezing cold so we just did a bit of walking around and found some hot cinnamon donuts just like back home.

Once we arrived in Berlin we did a driving tour and stopped at a large battleground called Treptower Park. The grounds were where a fight between the Germans and the Soviet Union happened. There is a massive statue of a soviet soldier holding a German child and it’s surrounded by flowers etc.

We also went for a walk along the east side gallery which is part of the original Berlin Wall but some professional artists were appointed to cover the wall so it’s covered in art.

Our full free day in Berlin began with a third reich walking tour which took us to the parliament buildings, the Brandenburg gate, the Berlin Wall (unpainted one), the site of hitlers bunker, the holocaust memorial and checkpoint Charlie. Our tour guide really knew what he was talking about and it lasted about 3 hours. We found it really good learning so much about the history. Unfortunately hitlers bunker is completely gone and so all that it is now is a park/car park so we weren’t able to see the actual bunker. 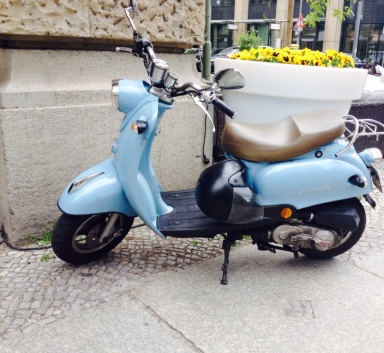 The holocaust memorial was more of an architectural feature as it was lines of concrete blocks at different levels which looked really cool.

Our walking tour ended at checkpoint Charlie where we got photos with the American guards which was pretty cool!

After our walking tour we were off to the Rittersport chocolate shop which was a chocolate shop that enabled you to create your own flavours. The concept was quite simple you choose dark or milk chocolate then you choose from a large variety of ingredients including biscuits, lollies etc and then they put it all in a chocolate mould for you and you come back half an hour later and collect your personalised chocolate block. We made 3 blocks, I did one, Shaun did one and then we did a combined one. 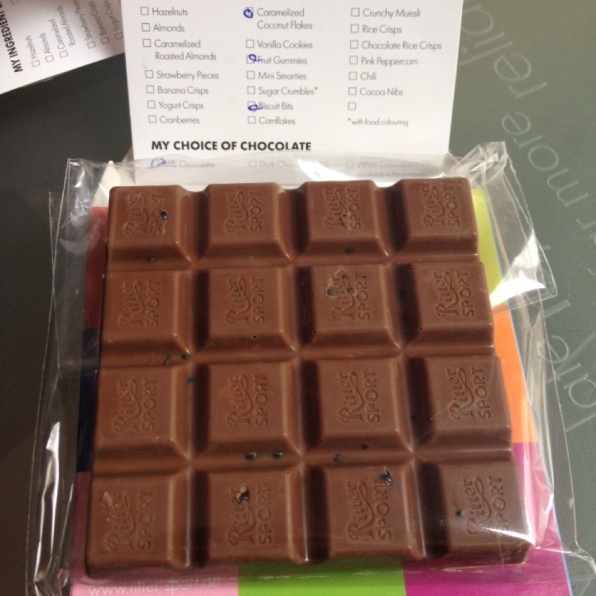 In the afternoon we visited a classic beer hall.

We caught the metro home and it was the most confusing metro station we have been to in all of Europe. We literally spent over 30 minutes trying to find the train we needed, I was walking around with my map like a lost puppy so some guys who were drinking at one of the food places came up and asked if they could help me so we eventually found our way.

We did the Berlin pub crawl which was my (Anita’s) first pub crawl ever. We went with another 2 topdeck groups as well as other random people who had happened to book the tour. The price of the pub crawl included a welcome beer and a few shots at every place so that was good. We ended up meeting another kiwi couple who had just randomly booked the pub crawl so that was really cool hanging out with them for the evening. They were from Hamilton/Waihi beach so we had a bit to chat about and it was nice to meet kiwis as there are a lot of Aussies on our tour so it’s refreshing meeting kiwis. We had an awesome night and got home about 1:30-2am and had to be up at about 6am to head to Amsterdam!