The first stop on our European adventure was the beautiful city of Paris. I had always dreamed of seeing the Eiffel tower so this was definitely a tick on my bucket list.

We had 5 days in Paris so not only did we want to eat and be absolute tourists but we decided to fufil our childhood fantasy and go to DISNEYLAND!!!!! 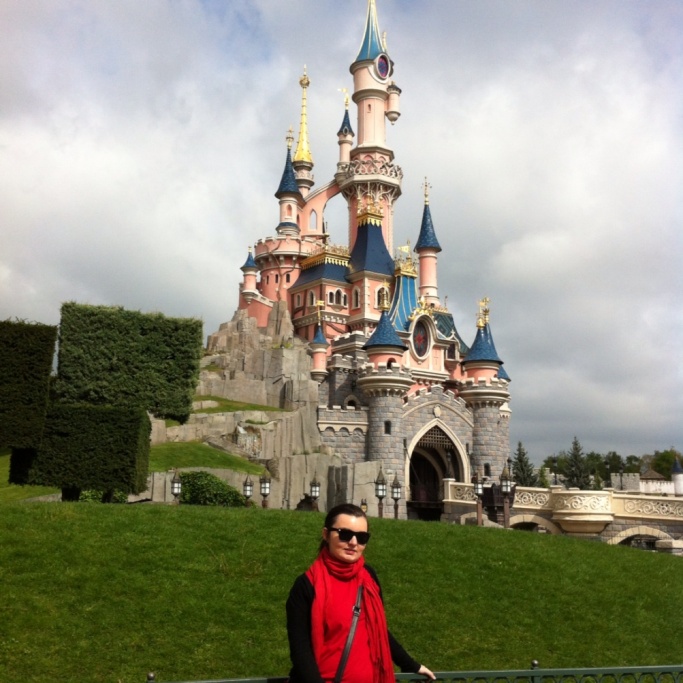 Speaking of food.. it wouldn’t have been a trip to France without trying local food. First on the must try list were Escargots, Shaun’s face was absolutely priceless! They don’t taste bad but the slimey texture is not the most enjoyable. 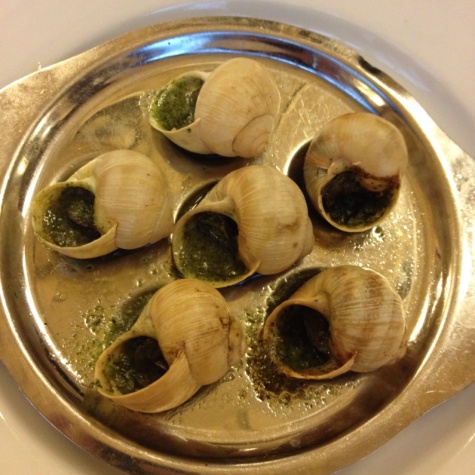 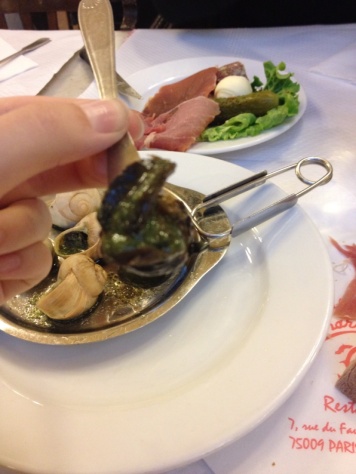 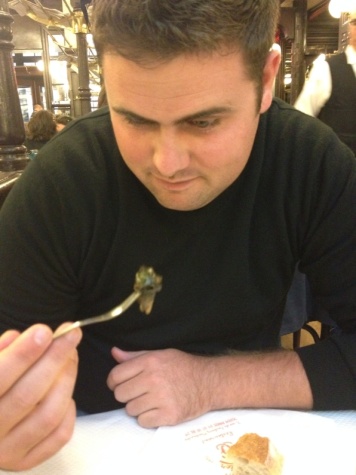 Frog legs on the other hand.. well they were delicious and tasted like chicken. 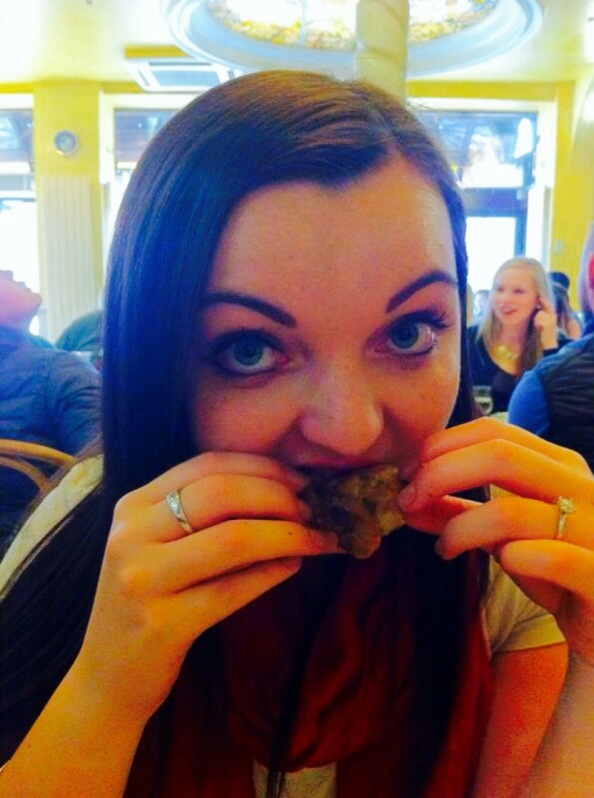 Aside from eating croissants for breakfast we were indulging in french bakery delights, crepes, baguettes, cheese and cured meats and croque monsieurs. A foodies paradise! 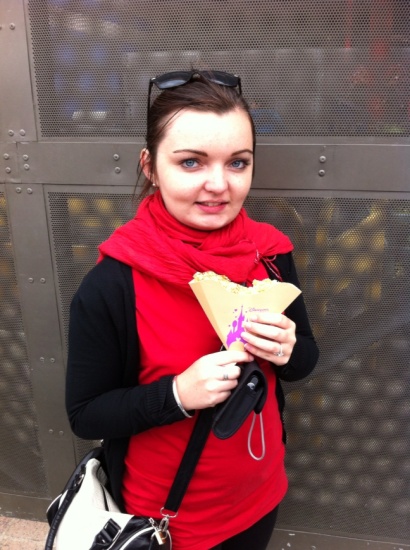 Ok we honestly did do other stuff aside from eat. We went to the Louvre Museum to see the famous Mona Lisa which has been on permanent display there since 1797 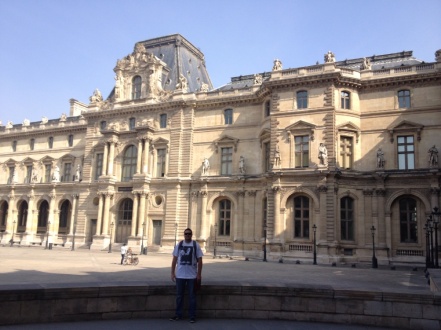 Opposite the Louvre was the famous padlock bridge the Pont des Arts. This bridge has thousands of padlocks on it or ‘love locks’ as they like to call them. The idea is that you put your names on the padlock, put it on the bridge and throw the key away to symbolise ever lasting love. 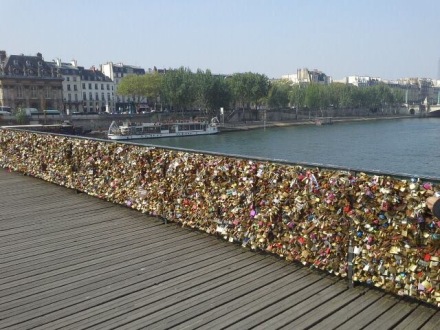 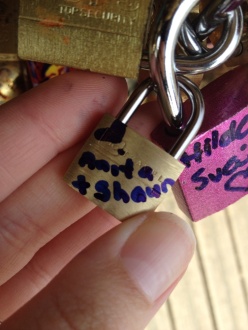 The Notre Dame was another great stop, a medieval Catholic cathedral. We decided not to enter the building as the line was incredibly large. But the outside was beautiful to look at regardless.

The arc de triumph (largest arch in the world) and the unknown warrior. 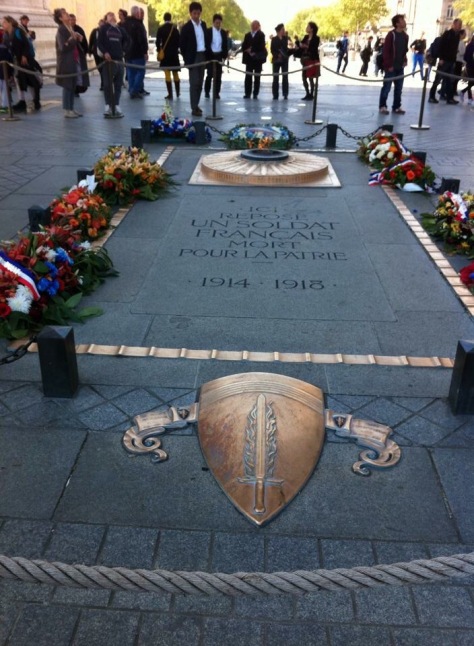 Beneath the Paris city streets, the Catacombes. From 1786 to 1788 bones were transferred to this underground cemetery due to overflowing cemeteries and more bones were added later. Today there is about six million bodies and it is open for viewing . We got here early in the hope of avoiding the queues but still waited for 2 hours as they only let 200 people into the Catacombes at one time, so as people come out that is when more people can go in.

Paris, we loved our visit. Next stop Switzerland! 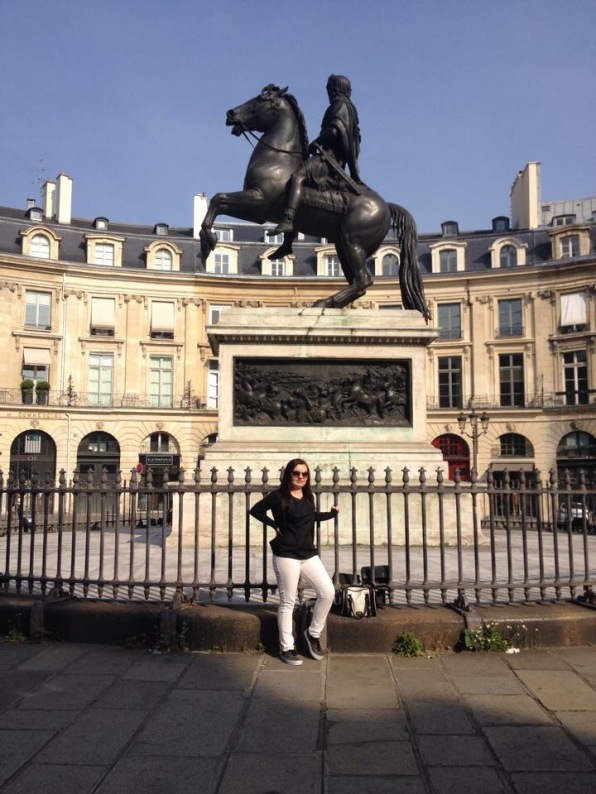 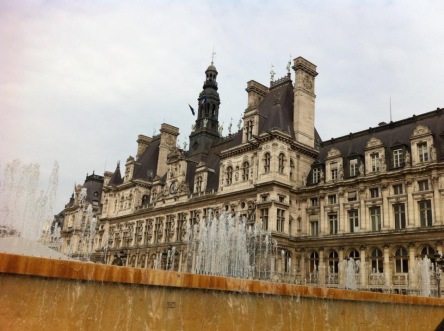 Napoleon Bonaparte is buried under the giant gold tomb

The tomb is real gold 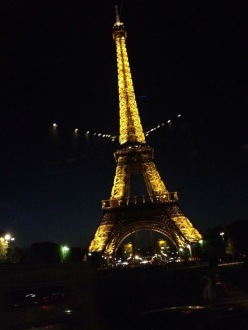